An Internet marketing consultant was once asked by an SEO professional why he would ever buy PPC traffic if he can get organic traffic with SEO.  His response pointed to his understanding of the direction that digital advertising is headed. In his response, he asked the SEO marketer, “If you were to have your absolute best day, how much traffic could you drive to your site for that day using SEO?” The man replied that he could probably send 1,000 or so. The follow-up question to this was excellent.  “That’s very good, but what if you wanted to send 10,000 or 100,000?”

The point the consultant was meaning to make was not that other forms of marketing are not viable.  Rather, he was emphasizing the control over your traffic’s volume and demographic if you’re buying paid media traffic.

He was right.  Paid media marketing, which includes banners, text ads, PPV, pops, and solo ads, has proven itself in the current digital market.

1. Web 2.0-Friendly: This kind of paid traffic shows itself to be adaptable to social media platforms and other high-traffic sites that do not qualify as search engines.  With the rise of Facebook, Twitter, Pinterest, Instagram, and others, being able to get brand visibility in the space provides an advantage over advertisers who are not or cannot.

3. Nearly Unlimited Volume: Traffic supply is high, so the demand can be met by the supply.  Because this form of traffic is so adaptable to social media platforms, and because social media traffic is so vast, it is virtually impossible to need or want more traffic than is available.

4. Low Cost: The supply being what it is, the cost is lower per click than most other viable forms of traffic.  Because many of these large sites are getting the traffic, regardless of whether or not they have advertisers paying to display ads to the visitors, it is in the site’s best interest to make the traffic cheap enough to sell all of it.

5. Volume Control: The volume results are predictable and more easily targeted.  If you want 100,000 clicks per day, you can get 100,000 per day.  If you want traffic from only a specific demographic (set by age, income level, geolocation, employment, or other affiliations), you can often get precisely what you’re looking for.

6. Eay-To-Gauge ROI: Because your expenses are based on the volume of traffic you buy, and not the man hours invested into setting up an organic traffic infrastructure, the net EPC (Earnings Per Click) is far simpler to establish during testing and to ensure campaign profitability.

These days, most high-traffic sites have several means for advertisers to advertise with them.  This puts you, the advertiser, in the driver seat.  You can shop around.  You can get as much traffic as you want.  You can split test multiple traffic sources without an inordinately large investment.

Paid media and pay per click campaign traffic has become so pervasive in the digital space that has reached virtually every corner of the Internet.  As such, there has never been a time at which traffic was available in such large quantities.

Good news for you. 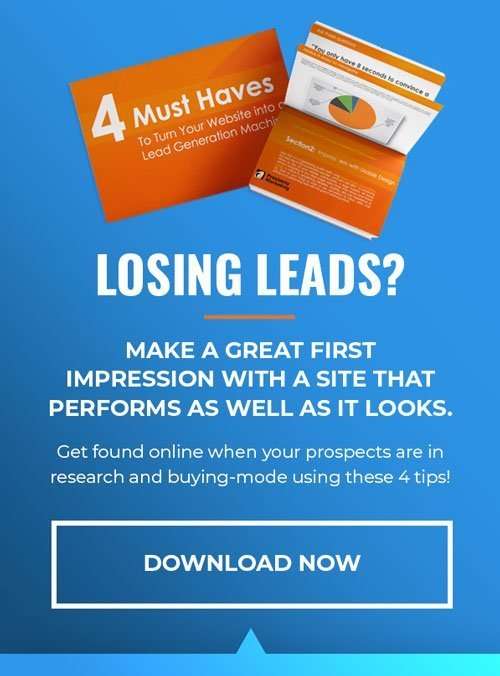